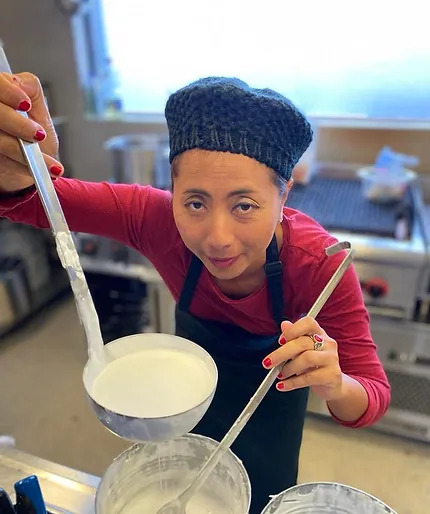 Born and raised in Southern Thailand, growing up in her mother’s restaurant Wandee did her part, helping her mother with cooking for the customers. Wandee moved from her hometown Nakhon Si Thammarat to study Journalism in Bangkok. Wandee is a well-traveled lady visiting places in South-East Asia, Europe and North America – the foundations for her cooking classes. During her travels she worked as a cook in several countries. After years as a journalist, writing about food and culture, Wandee would often think back to the times she spent cooking and teaching about Thai food to many of her traveling friends. It was this experience and constant memories which inspired her to create her own cooking class here in Khao Lak.

From March to August 2022 Wandee was invited by a restaurant in Iceland, Tanginn Restaurant, to come and work as a Thai chef. She developed a menu suited to the ingredients available in the North Atlantic by creating many new famous recipes including:“Massaman Lamb Shanks” which became a very popular dish among the locals. Tanginn Restaurant is a famous International restaurant located on Heimaey Island, which to the outside world is known as the Westman Island. After experiencing the North Atlantic summer with its weather, culture and food, Wandee returned to Khao Lak with new inspirations for her cooking school.

Click Here to See Where I Worked in Iceland
(Google Earth) 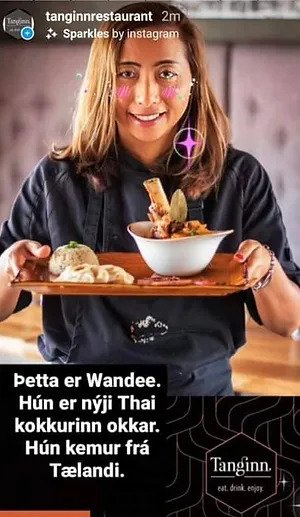 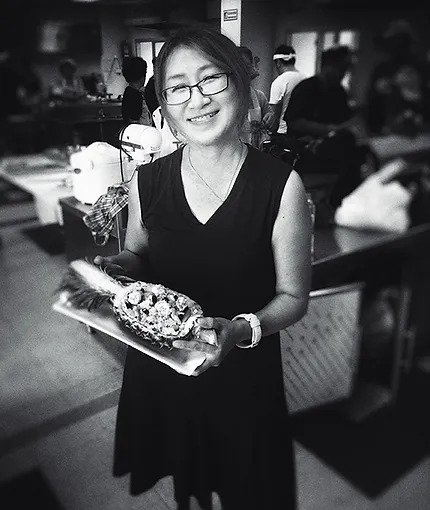 With more than 10 years at Creative bureau of a travel magazine Nush Lee is a veteran in the culinary field. She has discovered many charming spots with local lifestyles and foods around Thailand. It’s time for her to share the real touch which is full of local lifestyle as well as vivid gastronomic treasures which one should not miss!

Without you, my lovely students, none of this would ever be possible.
Thank you all for being part of Pakinnaka Thai Cooking School. 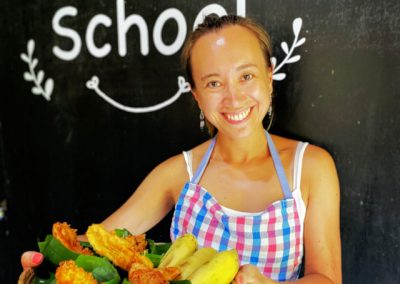 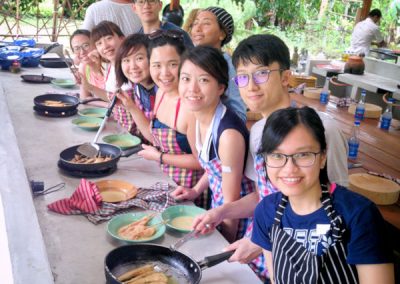 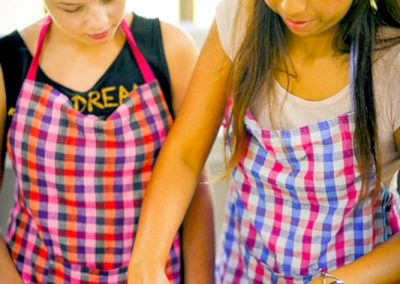 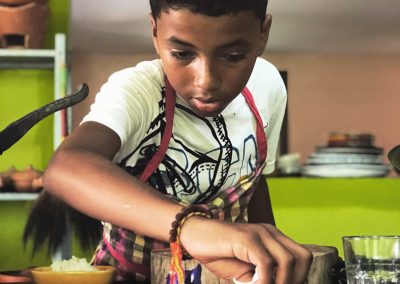 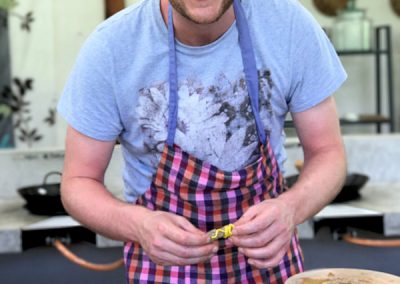 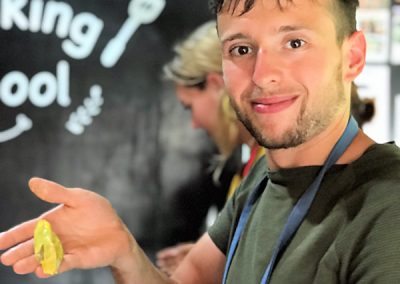 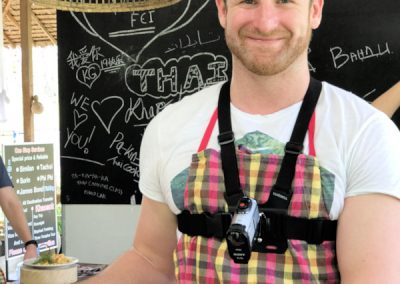 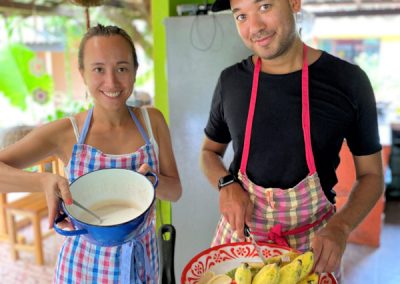 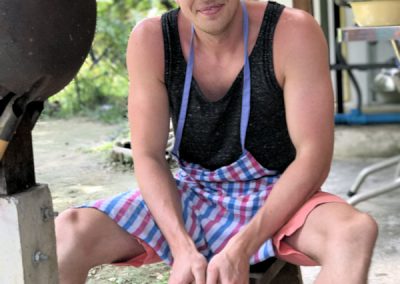 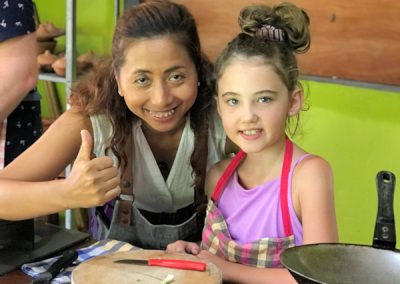 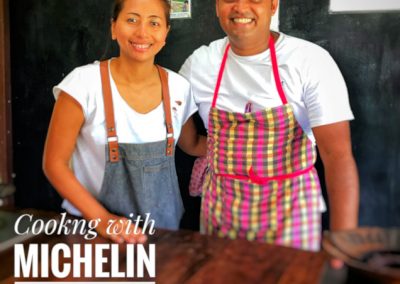